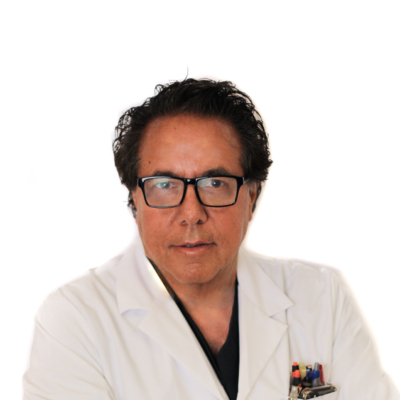 Dr. Weissbluth is a graduate of Far Eastern University and completed his clinical training at Downstate Medical Center. He completed his Internal Medicine training, 4th year chief residency and fellowship training at the Brooklyn Jewish/Interfaith Medical Center. He has been in practice in Brooklyn for over 25 years and limits his practice to Gastroenterology and Gastrointestinal Endoscopy. During that time he has performed over 25,000 procedures incorporating advanced endoscopic techniques including Upper Endoscopy, Colonoscopy and multiple modalities for the treatment of Hemorrhoids.

He maintains his attending privileges at the Mt Sinai/Beth Israel Hospital of Brooklyn and Kingsbrook Jewish Medical Center of Brooklyn.